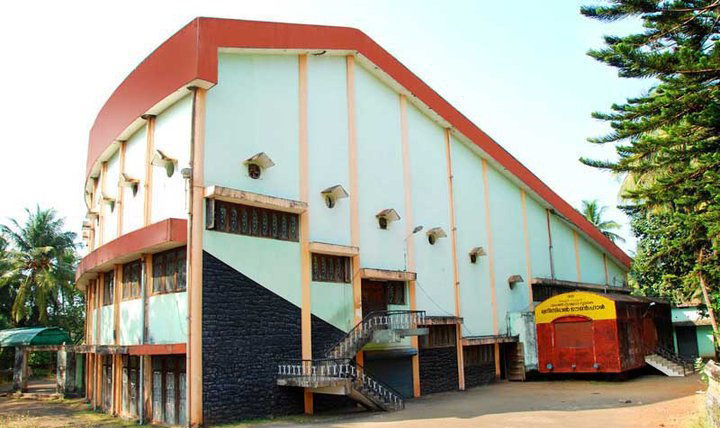 The Wagon tragedy was the death of a large number of prisoners on 10 November 1921 in the Malabar region of Kerala state of India. The prisoners had been taken into custody following unrest known as Mopilah rebellion in Malabar, and their deaths through apparent negligence discredited the British Raj and generated sympathy for the Indian independence movement.

Initially inspired by Mahatma Gandhi and the national leaders of India, there was a wide-spread and violent uprising against the British colonial rule of India in which hundreds of Hindus got killed and thousands forcefully converted to Islam. After a series of events that culminated in violent clashes between police and protesters, Martial law was introduced and the rebellion mostly crushed. The British packed 70 prisoners into a railway goods wagon at Tirur railway station to be sent to the Coimbatore jails. By the time they reached their destination 61 of the prisoners had died from suffocation. A monument to this notorious tragedy can be now seen in Tirur.